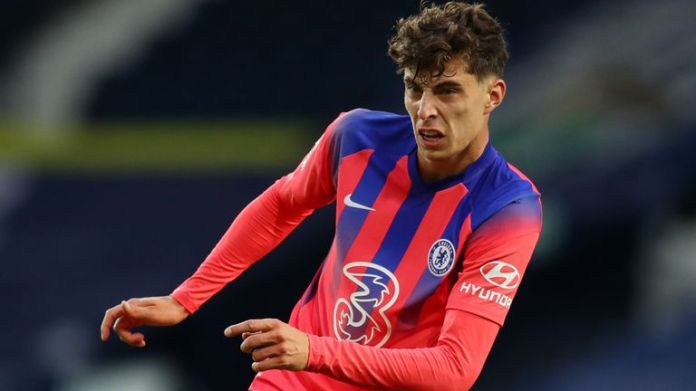 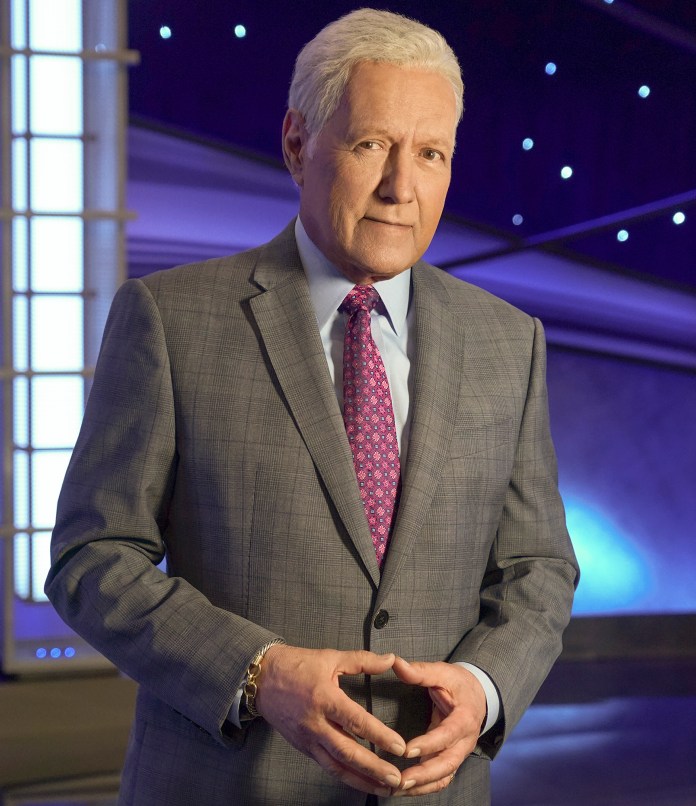 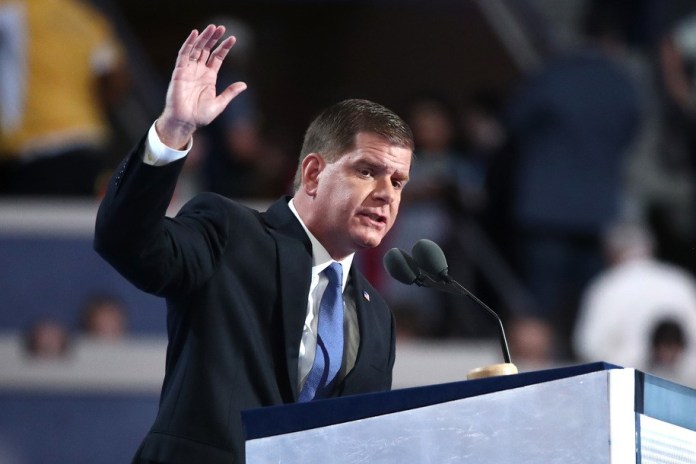 Mayor Marty WalshSpeculation is flying and some aspirants are campaigning hard for the position of labor secretary. Names being mentioned frequently include Boston Mayor Mary Walsh, Rep. Andy Levin, AFL-CIO economist Bill Spriggs, and Julie Su, secretary of the California Labor and Workforce Development Agency. Levin, a former AFL-CIO staffer, has endorsements from the Communications Workers of America, the United Auto Workers, the Utility Workers Union of America, and National Nurses United. Walsh, a former head of the Boston Building and Construction Trades Council, has the support of AFL-CIO President Richard Trumka, who is lobbying other labor leaders to back him. American Federation of Teachers President Randi Weingarten also praised Walsh.Sen. Bernie Sanders is actively running for the role, but President-elect Biden is reportedly trying to avoid appointing senators.- Advertisement – – Advertisement –